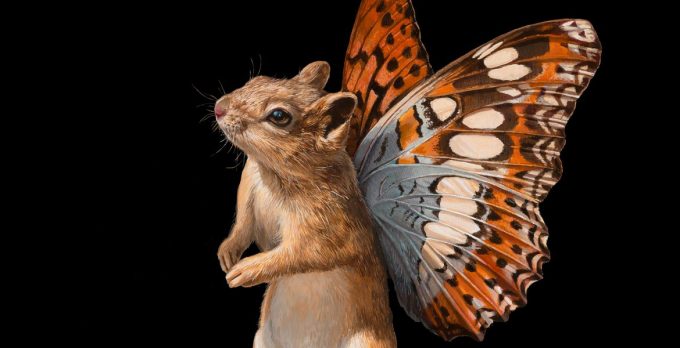 This post is about becoming a stronger version of who you are, so you are better equipped to take life full on, because despite the fact that life can be tragic and tainted by malevolence, your human spirit thrives under these conditions. You were built for maximal load.   Eyes open, wit sharp and your words at the ready. (words inspired by Jordan B. Peterson.) 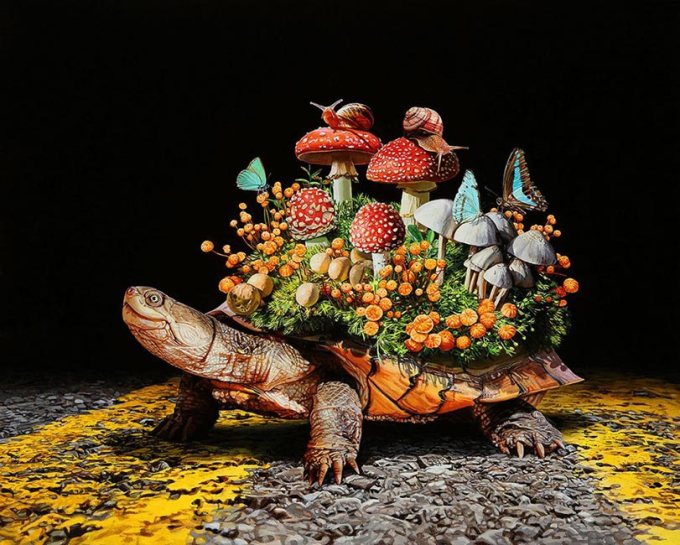 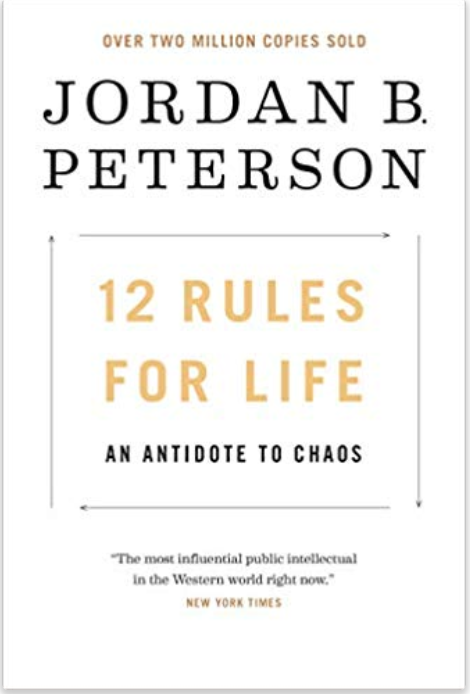 The first rule in Peterson’s book is to stand tall. Yes, improve your posture.

So, with your shoulders back, head up and back strong, you stand tall.  Focusing on standing up straight may actually increase testosterone and decrease cortisol levels in your body while helping you to feel more empowered and confident.  Read more here 11 Surprising Ways to Get Your Brain to Release Serotonin and Other Happiness Chemicals. Read more about the high T and low C effects of standing tall here.

Learn more about the science and renewed interest in the systemic role of testosterone in pain, well-being, and cardiovascular function in women and men alike.  Testosterone’s benefits include increasing your competitive spirit and possibly your confidence.

A note about cortisol. Cortisol is a stress hormone released by the adrenal glands. It’s important for helping your body deal with stressful situations, as your brain triggers its release in response to many different kinds of stress. However, elevated cortisol over the long term consistently produces glucose, leading to increased blood sugar levels, increasing your risk for type 2 diabetes.

Can’t remember to correct your posture throughout the day. There is new wearable tech to help you stop slumping.

Wareable is a website that reviews and rates numerous technology breakthroughs to stand taller, from pulsating yoga pants to chairs with sensors

Upright Pose is a posture corrector and trainer that you place on your upper back. It reminds you to sit or stand up straight with a real-time gentle vibration reminder. 8 out of 10 Upright users report a posture improvement of 92% in less than 2 weeks. Available here on Amazon. 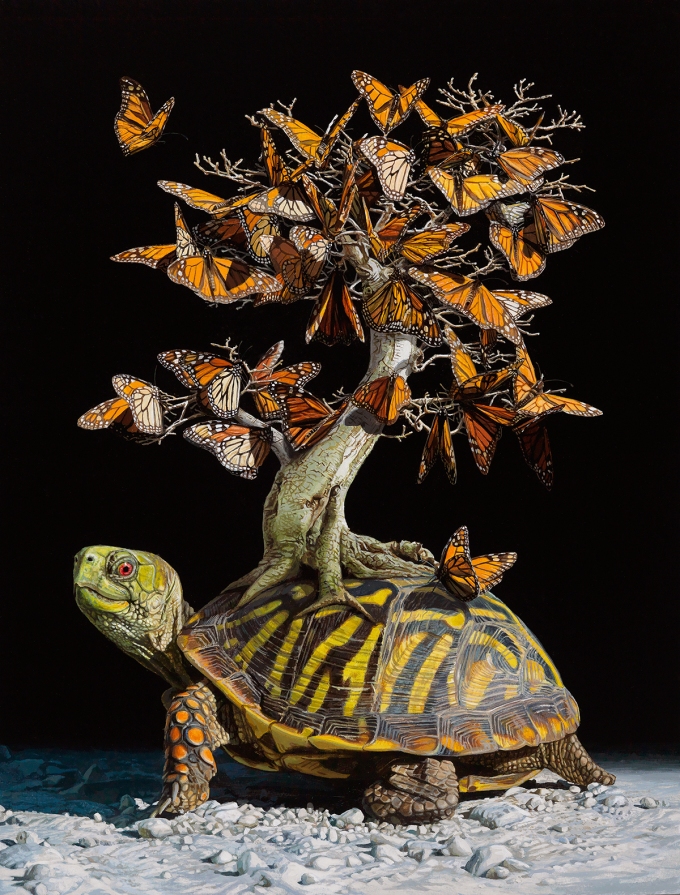 Why you are standing up tall, the second way to improve your mental strength is to reevaluate the way you assess your own competence. Why? Because we tend to believe we are smarter than we really are. 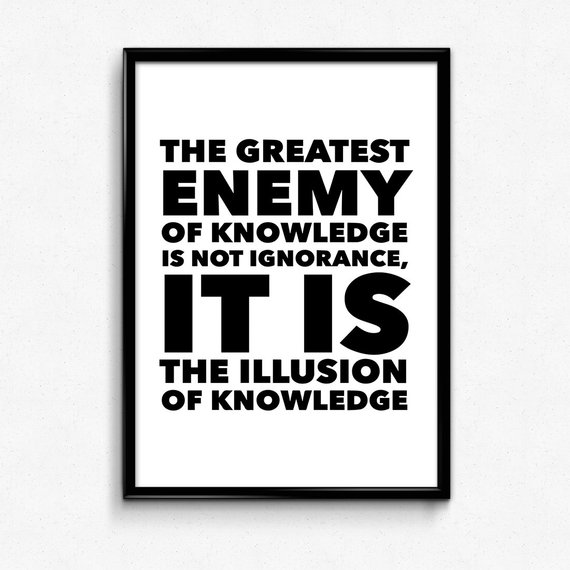 – A quote from Stephen Hawking

In order to preserve our sense of self-value there is the possibility we are wired to assume we are better than others, when we might be of only the same or worse standard.  It has also been suggested that the worse we are at something, the more likely we are to overestimate our performance at it.

The Dunning-Kruger effect is a type of cognitive bias in which people believe that they are smarter and more capable than they really are. The combination of poor self-awareness and low cognitive ability leads them to overestimate their own capabilities.

While almost everyone holds favorable views of their abilities in various social and intellectual domains, some people mistakenly assess their abilities as being much higher than they actually are. This ‘illusion of confidence’ is now called the ‘Dunning-Kruger effect’, and describes the cognitive bias to inflate self-assessment.

Most people are genuinely unaware of how much they have been misled by their illusory superiority.

Illusory superiority is a condition of cognitive bias wherein a person overestimates their own qualities and abilities, in relation to the same qualities and abilities of other persons. Illusory superiority is one of many positive illusions, relating to the self, that are evident in the study of intelligence, the effective performance of tasks and tests, and the possession of desirable personal characteristics and personality traits.

The problem is that when people are incompetent, not only do they reach wrong conclusions and make unfortunate choices but, also, they are robbed of the ability to realize their mistakes.

The trick is to not be fooled by illusions of superiority and to learn to accurately reevaluate our competence. After all, as Confucius reportedly said,

Real knowledge is knowing the extent of one’s ignorance.

Dr. Jordan B. Peterson is a professor of psychology at the University of Toronto, a clinical psychologist and the author of the multi-million copy bestseller 12 Rules for Life: An Antidote to Chaos, #1 for nonfiction in 2018  in the US, Canada, the UK, Australia, New Zealand, Sweden, the Netherlands, Brazil and Norway, and now slated for translation into 45 languages.

Portland, Oregon-based artist Lisa Ericson blends her hyperreallist painting style with a vivid imagination, resulting in fantastical combinations of plants and animals. Ericson tends to focus on one specific flora/fauna combination at a time, like hybrid mouserflies or coral fish. Her most recent series, Mobile Habitats, highlights turtles that support small ecosystems on their shells. From mossy knolls surrounded by fireflies to gnarled trees leafed with monarchs, each turtle-world evokes a specific time and place.

Ericson chronicles her work on Instagram, where she shares, “these pieces are all about turtles and what they can carry on those amazing half-a-globe shells, and about things that need saving.” 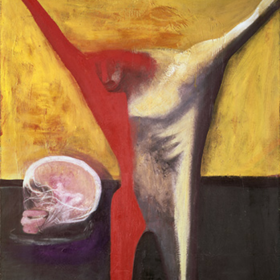 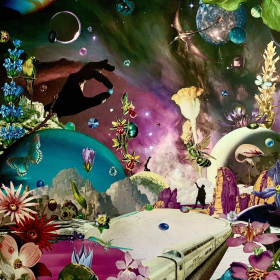 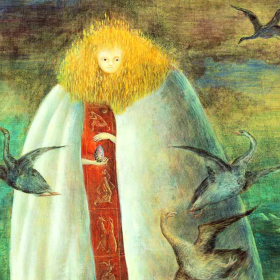 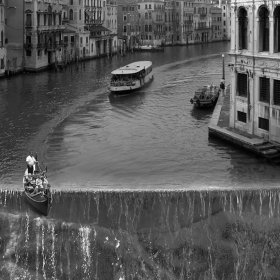 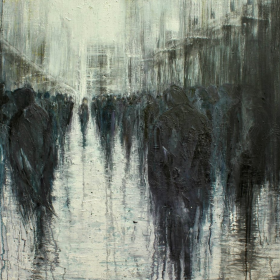 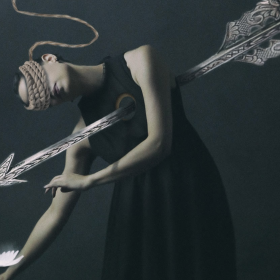 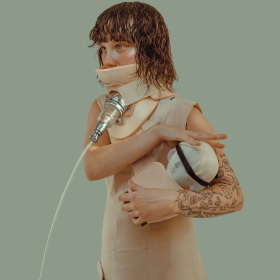 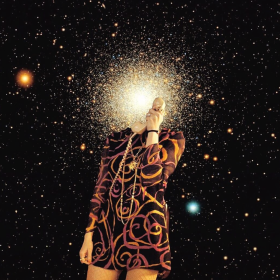